The Rugby World Cup in 2023 with over 50 matches in France’s 9 most beautiful cities is the perfect excuse to visit France!

Root for your team and take in the rich French patrimony at the same time.

Based in Paris, The French Travel is a small boutique travel agency crafting unique trips everywhere in France. Our team would be happy to put together a personnalized itinerary for you to enjoy our country though the Rugby matches.

Please note that we don't book tickets to access the matches. But we book everything else!


Your reservations all handled by us, you can experience both the Cup and France’s best destinations with peace of mind.

Available 24/7 during your stay, we are your "friend on the ground" so that you can make the most of your vacation without any stress.

Trip example from September 8th-16th
Paris and South of France

September 25th to 26th: Discover Lyon and its wine regions

September 28th-October 1st: Train from Lyon to Paris - Discover Paris & watch the games in the best pubs/bar in the city

Matches the 14th, 15th, 20th, 21st, 27th, and 28th
14 days of discovering France while participating in the most intense matches of the tournament.


Bordeaux is the biggest city on the west of metropolitan France, famous for its wine (of course), canelés, and its unique hotels scattered across the historic heart of the city. The charming city is often called a “small Paris” because of its similar architecture and way of life.

Lille is the most heartwarming city in France despite its slightly cooler temperatures! Known for its beer, fries, and mussels, you’ll be taken care of both in terms of gastronomy and ambiance. Its narrow winding streets and low brick buildings will help you immerse yourself in a typical northern landscape…right before heading to the historic Pierre Mauroy stadium!

Lyon is the second largest city in France! The historical city includes two rivers and an island, giving it a special charm. Meat lovers will be more than satisfied with “les bouchons,” the traditional restaurants of Lyon…as well as its famous praline brioches! You’ll definitely be nourished well for all of the energy you need for the OL Stadium!

Marseille is a more atypical city in France that will show you another side of the country, particularly its Mediterranean side. Enjoy pastis in the old port before making your way to the “Vélodrome,” the historical stadium of the city that we also call the Phocaean city.

Nantes will give you a taste of Bretagne during your stay — and also a taste of crepes and seafood! This small and calm city is situated less than an hour from the Pacific Ocean and is brimming with culture. You’ll have everything you need to organize the best pre-game rallies before hopping on the road to Beaujoire Stadium.

Nice welcomes you to the French Riviera! Before arriving at the stadium, you can enjoy the Promenade des Anglais along the water, lose yourself in Old Nice, and taste all of the local specialties (Pissaladière and socca are our favorites).

Paris is where you’ll find the final championship on Saturday, October 28th! The games will be held in the famous Stadium of France in Saint-Denis, just a few miles from Paris and easily accessible by public transportation. Walking tours, museums, food tours, cruises…the magic and energy of Paris will be stronger than ever during this exciting weekend!

Saint-Étienne is a vibrant city passionate about sports with its legendary “Chaudron,” the Geoffroy Guichard Stadium! Lovers of sports and festive ambiances, there’s no one better than Saint- Étienne‘s residents to welcome you.

Toulouse is known as the pink city, filled with terra cotta brick buildings that give a unique character to the city! A rugby city for decades, the ambiance in Toulouse during the Cup will be electric.

Tell me more about these Rugby World Cup trips in France 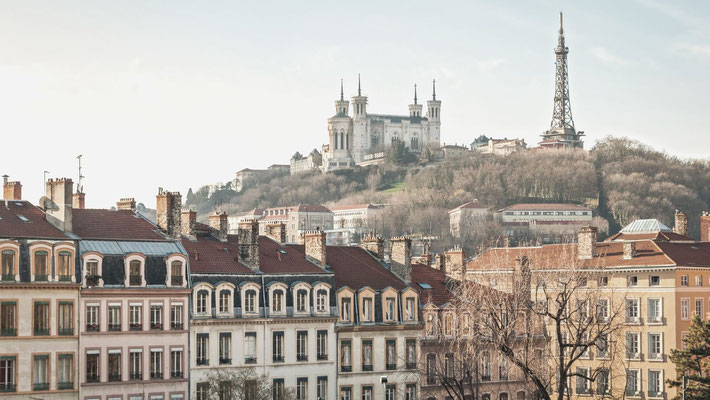 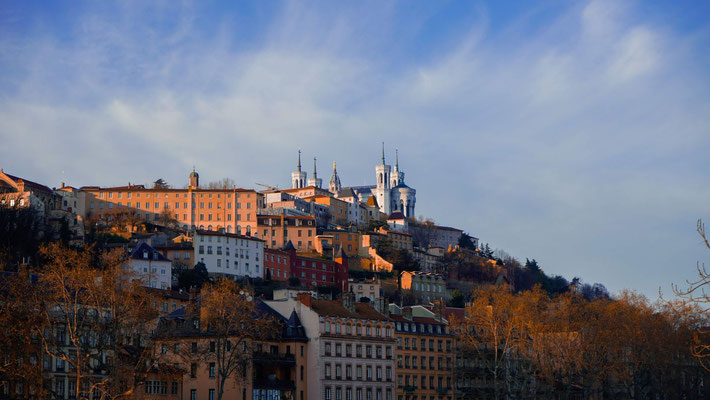 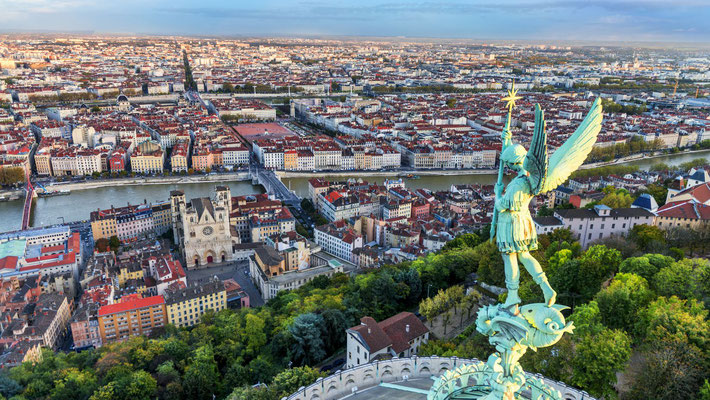 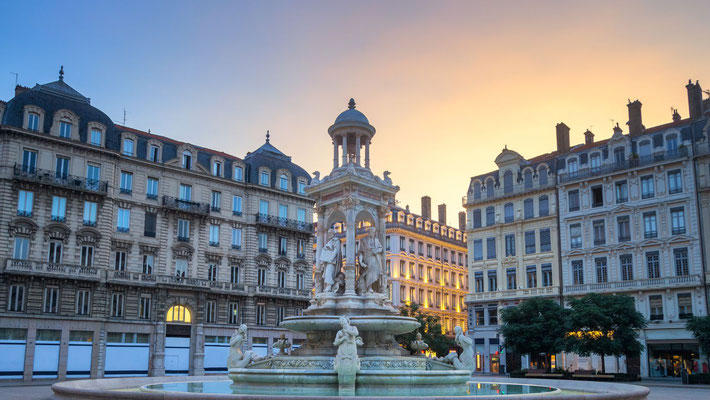 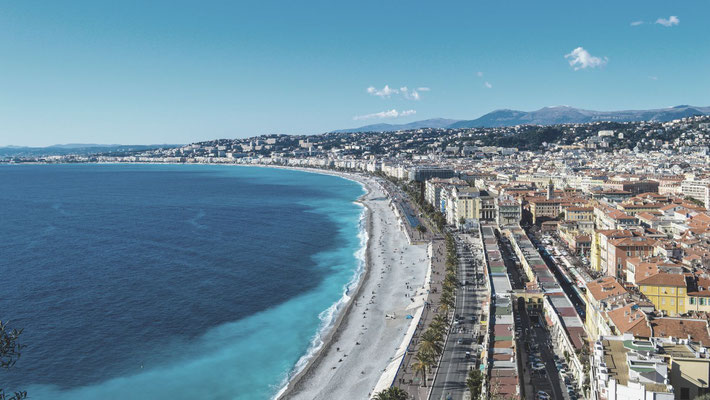 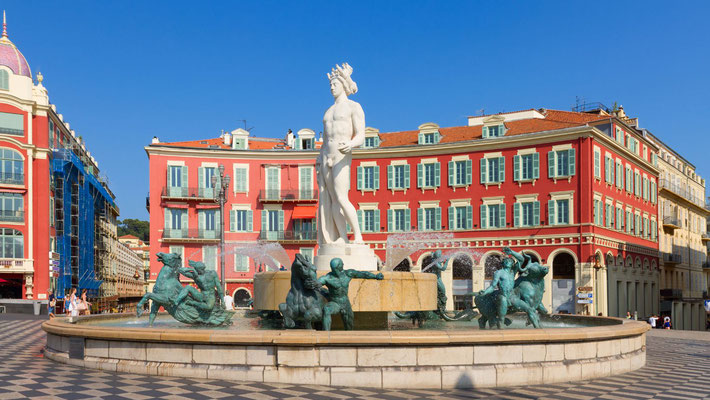 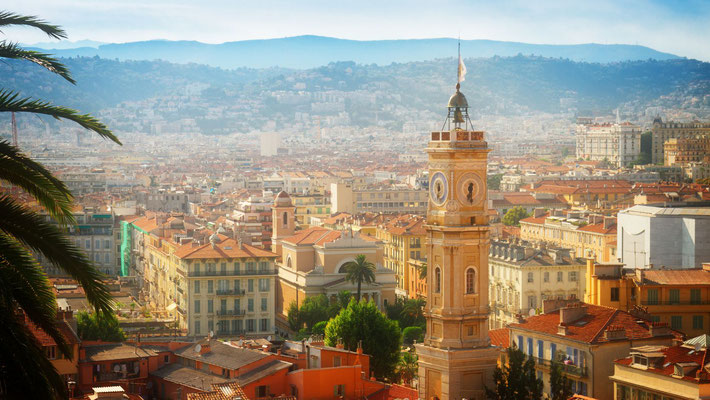 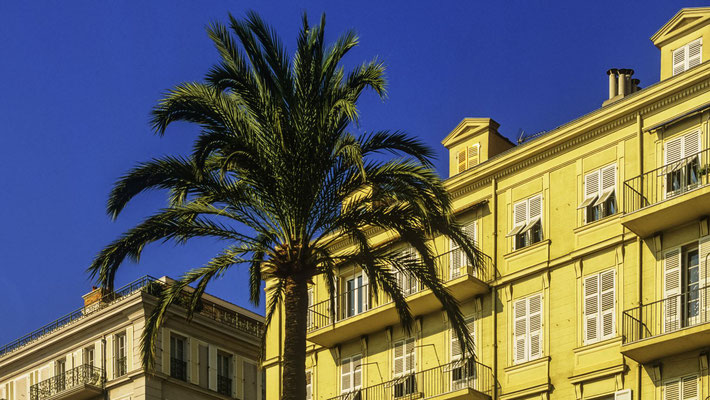 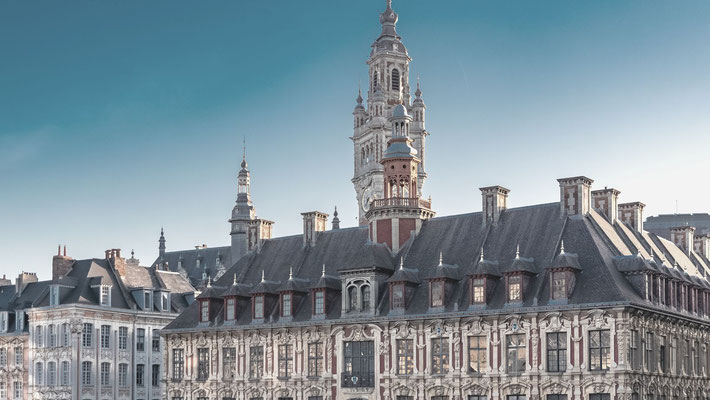 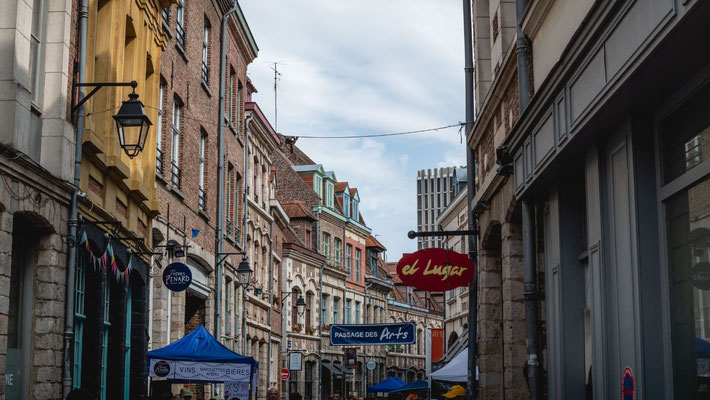 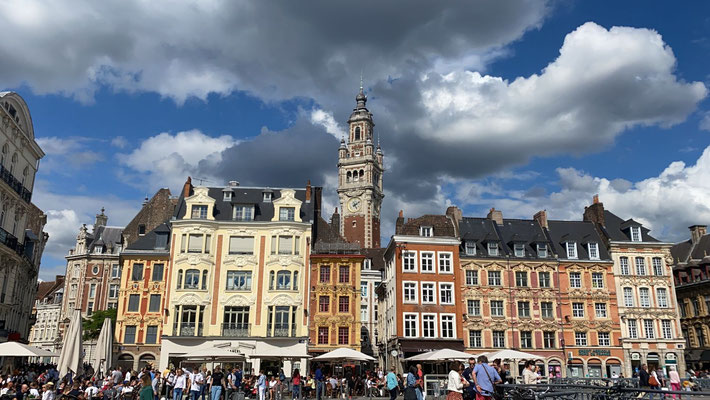 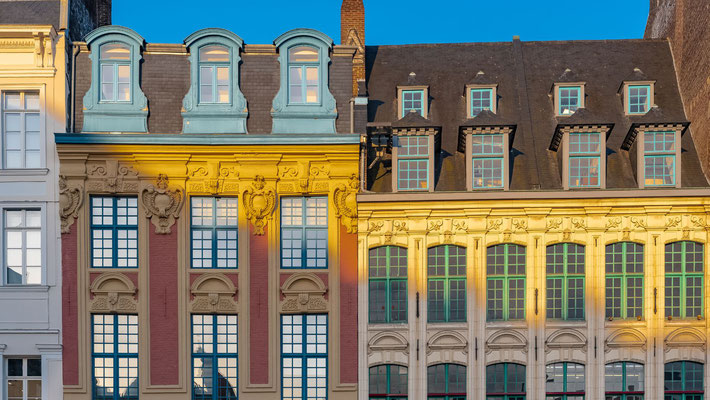 And you, where will you go to see the matches and experience the best of France?